USD
We ship to more than 90 countries.
Close
Please select your preferred currency.

Product selection and availability varies based on currency. 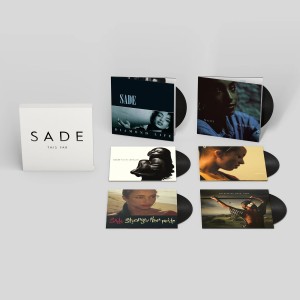 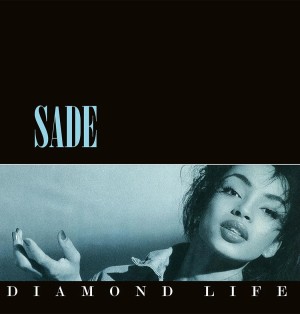 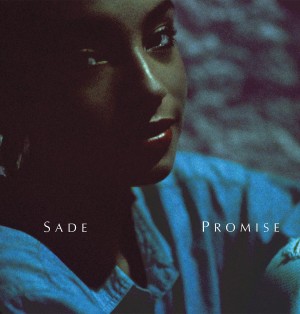 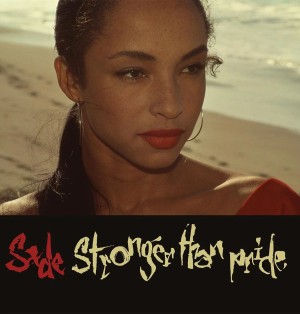 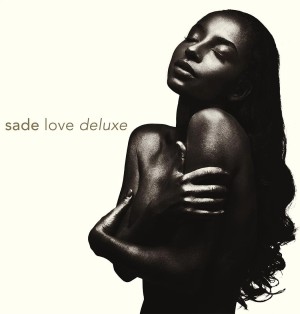 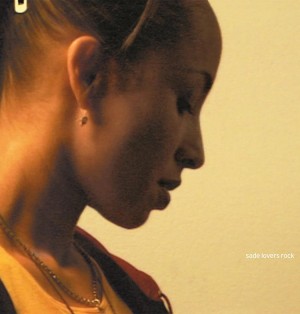 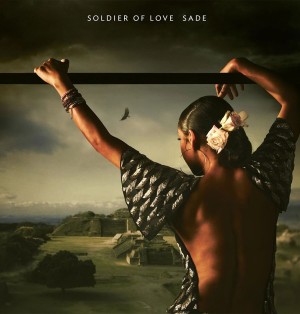 This boxset features remastered versions of all of Sade’s studio albums to date, on pure 180-gram black vinyl – the first complete collection of their studio work up to the present day. all six of the band’s acclaimed albums: Diamond Life (1984), Promise (1985), Stronger Than Pride (1988), Love Deluxe (1992), Lovers Rock (2000), and Soldier of Love (2010) are packaged into the beautifully finished, white case-bound box. revisiting the audio, the band and Miles Showell worked from high resolution digital transfers of the stereo master mixes, from the original analogue studio tapes, remastered at half-speed at Abbey Road Studios. the elaborate, half-speed mastering process has produced exceptionally clean and detailed audio whilst remaining faithful to the band’s intended sound. no additional digital limiting was used in the mastering process, so the six albums benefit from the advantage of extra clarity and pure fidelity, preserving the dynamic range of the original mixes for the very first time. the six album sleeves have been meticulously reproduced in exact detail with authentic paper and printing methods, perfectly replicated for the first time since their original release.

Out of stock? Get notified when this item is restocked.
Close
Track List

In Stock
Qty
1
Customer Reviews
1/1
Join Our Mailing List
Copyright © 2022 All Rights Reserved. Musictoday II, LLC, is the seller of all Sade merchandise and is solely responsible for all aspects of your purchase.